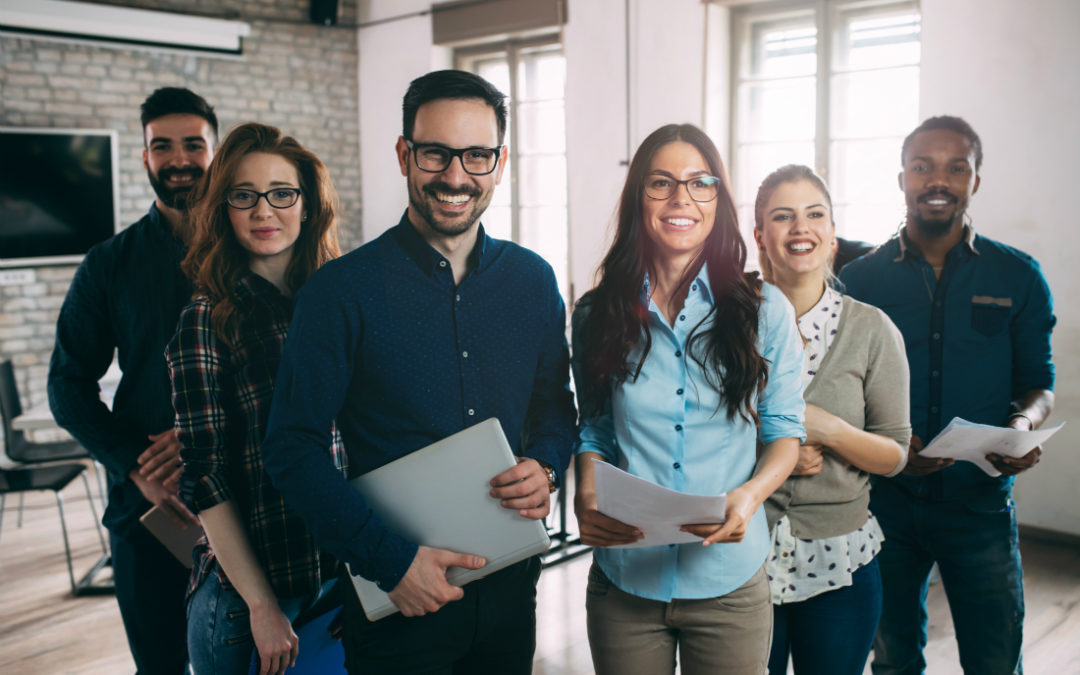 Late last year, Congress passed, and the President signed into law, the Setting Every Community Up for Retirement Enhancement Act (SECURE Act). Among its most notable rule changes are those pertaining to 401(k) plans. Here are some key highlights.

Starting in 2020, the new rules create a tax credit of up to $500 per year to employers to defray startup costs for new 401(k) plans and SIMPLE IRA plans that include automatic enrollment.

The credit, available for three years, is in addition to an existing plan startup credit. Employers who convert an existing plan to a plan with an automatic enrollment design may also claim this tax break.

An annual nondiscrimination test called the actual deferral percentage (ADP) test applies to elective deferrals under a 401(k) plan. The ADP test is deemed satisfied if a 401(k) plan includes certain minimum matching or nonelective contributions under either of two safe harbor plan designs and meets certain other requirements. (Certain other required rights and features must also be met, as well as a notice requirement.)

Under another type of 401(k) safe harbor plan, the plan either:

Starting in 2020, new rules eliminate the safe harbor notice requirement but maintain the requirement to allow employees to make or change an election at least once per year.

The rules also permit amendments to nonelective status at any time before the 30th day before the close of the plan year. Amendments after that time are allowed if the amendment provides a nonelective contribution of at least 4% of compensation (rather than at least 3%) for all eligible employees for that plan year. Also, the plan must be amended no later than the last day for distributing excess contributions for the plan year (in other words, by the close of the following plan year).

These are only some of the provisions of the SECURE Act that might affect your organization. The law’s provisions address not only 401(k) plans, but also defined benefit plans, IRAs and 529 plans. Contact us for help determining precisely how the act may affect your existing retirement plan or any you’re considering.