An ESOP offers small businesses tax and other benefits 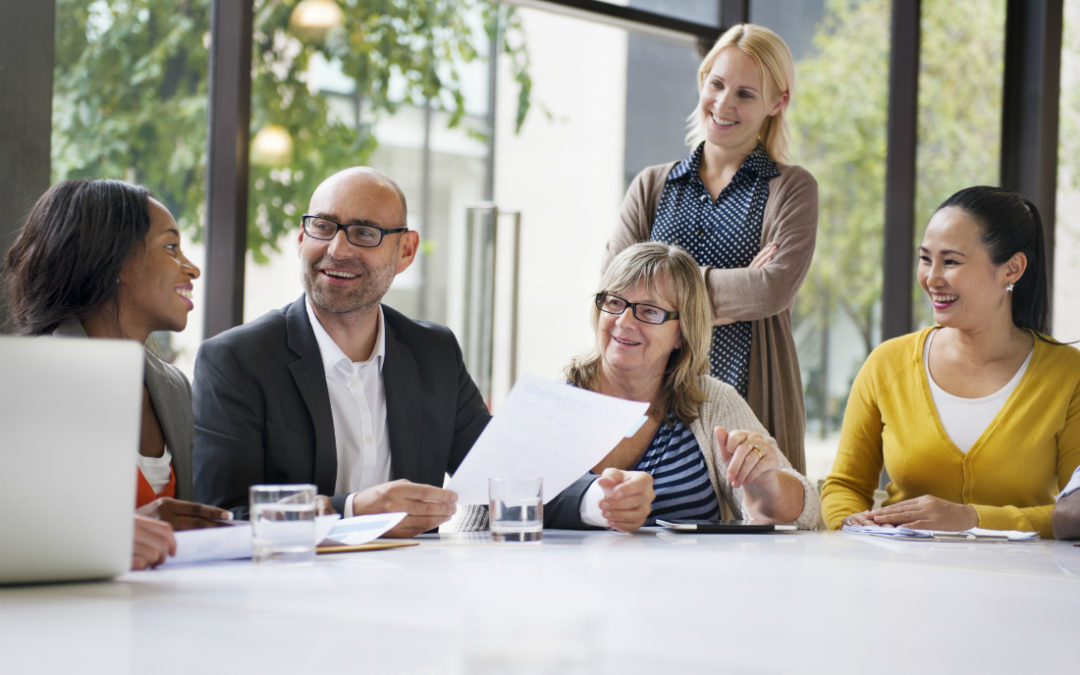 With an employee stock ownership plan (ESOP), employee participants take part ownership of the business through a retirement savings arrangement. Meanwhile, the business and its existing owners can benefit from some potential tax breaks, an extra-motivated workforce and potentially a smoother path for succession planning.

How an ESOP works

To implement an ESOP, you establish a trust fund and either:

The shares in the trust are allocated to individual employees’ accounts, often using a formula based on their respective compensation. The business has to formally adopt the plan and submit plan documents to the IRS, along with certain forms.

Among the biggest benefits of an employee stock ownership plan is that contributions to qualified retirement plans such as ESOPs typically are tax-deductible for employers. However, employer contributions to all defined contribution plans, including ESOPs, are generally limited to 25% of covered payroll. In addition, C corporations with leveraged ESOPs can deduct contributions used to pay interest on the loan. That is, the interest isn’t counted toward the 25% limit.

Dividends paid on ESOP stock passed through to employees or used to repay an ESOP loan, so long as they’re reasonable, may be tax-deductible for C corporations. Dividends voluntarily reinvested by employees in company stock in the plan also are usually deductible by the business. (Employees, however, should review the tax implications of dividends.)

In another potential benefit, shareholders in some closely held C corporations can sell stock to the ESOP and defer federal income taxes on any gains from the sale, with several stipulations. One is that the ESOP must own at least 30% of the company’s stock immediately after the sale. In addition, the sellers must reinvest the proceeds (or an equivalent amount) in qualified replacement property securities of domestic operation corporations within a set period of time.

Finally, when a business owner is ready to retire or otherwise depart the company, the business can make tax-deductible contributions to the ESOP to buy out the departing owner’s shares or have the ESOP borrow money to buy the shares.

There are tax benefits for employees, too. Employees don’t pay tax on stock allocated to their ESOP accounts until they receive distributions. But, as with most retirement plans, if they take a distribution before they turn 59½ (or 55, if they’ve terminated employment), they may have to pay taxes and penalties. This can be avoided if they roll the proceeds into an IRA or another qualified retirement plan.

Also be aware that an ESOP’s tax impact for entity types other than C corporations varies somewhat from what we’ve discussed here. And while an ESOP offers many potential benefits, it also presents risks. For help determining whether an ESOP makes sense for your business, contact us.