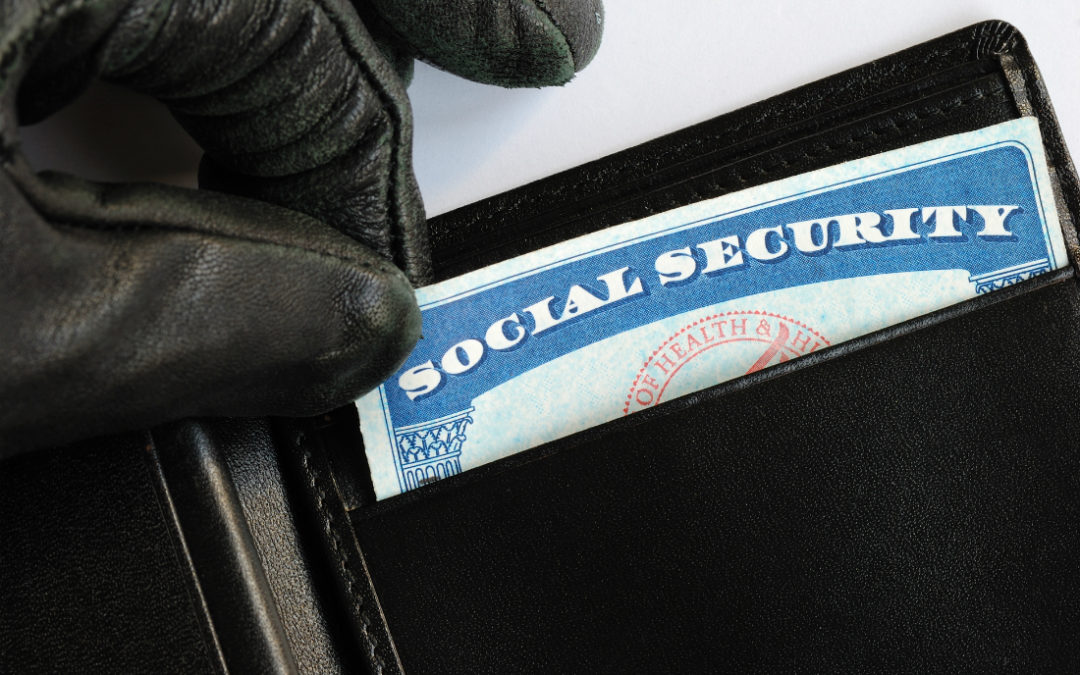 If you’re like many Americans, you might not start thinking about filing your tax return until close to this year’s April 18 deadline. You might even want to file for an extension so you don’t have to send your return to the IRS until October 16.

But there’s another date you should keep in mind: January 23. That’s the date the IRS will begin accepting 2016 returns, and filing as close to that date as possible could protect you from tax identity theft.

A victim typically discovers the fraud after he or she files a tax return and is informed by the IRS that the return has been rejected because one with the same Social Security number has already been filed for the same tax year. The IRS then must determine who the legitimate taxpayer is.

Tax identity theft can cause major headaches to straighten out and significantly delay legitimate refunds. But if you file first, it will be the tax return filed by a potential thief that will be rejected — not yours.

Another important date to consider

Of course, in order to file your tax return, you’ll need to have your W-2s and 1099s. So another key date to be aware of is January 31 — the deadline for employers to issue 2016 W-2s to employees and, generally, for businesses to issue 1099s to recipients of any 2016 interest, dividend or reportable miscellaneous income payments.

Delays for some refunds

The IRS reminded taxpayers claiming the earned income tax credit or the additional child tax credit to expect a longer wait for their refunds. A law passed in 2015 requires the IRS to hold refunds on tax returns claiming these credits until at least February 15.

Let us know if you have questions about tax identity theft or would like help filing your 2016 return early. If you’ll be getting a refund, an added bonus of filing early is that you’ll be able to enjoy your refund sooner.